I Am Still Single Because I Have Anger Issues — Nigeria Footballer,… 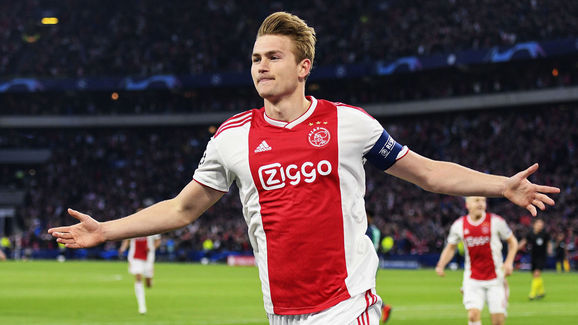 I Am Still Single Because I Have Anger Issues — Nigeria Footballer, Abba Yusuf Cries…