Dembele joined Lyon from Celtic last summer and went on to enjoy a profitable season with the Ligue 1 outfit, registering 20 goals and six assists in all competitions, helping his side to the Champions League knockout rounds and a third place finish in the league. 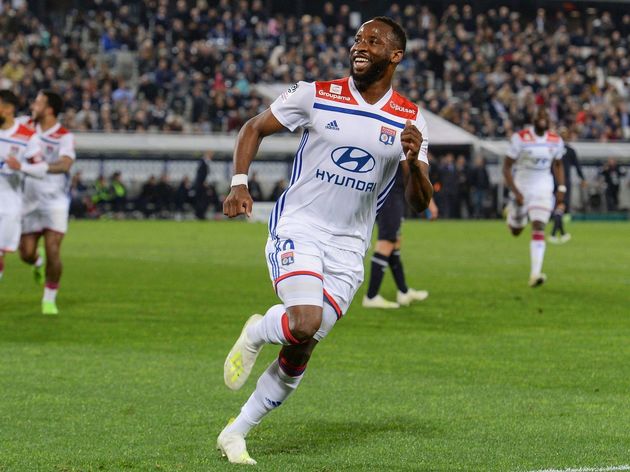 ​Goal and L’Equipe report that United have been monitoring Dembele’s recent progress and are interesting in bringing over to Old Trafford this summer. That interest has now been confirmed as the Red Devils have offered Lyon a sum of £35m to acquire the 22-year-old’s signature.

The report from Goal also claims that former United striker, and current club ambassador, Eric Cantona, ‘greatly appreciates’ Dembele’s talents and will be looking to personally push for his recruitment to the Red Devils this summer.

Dembele had a say on the rumours linking him with a move to United, where he recently told Sky Sports, as per ​the Daily Record: “I signed for five years with Lyon and I’m happy there but we’ll see what happens. I’m happy to stay with Lyon next season but we’ll see.”

The news coincides with the recent rumours which have suggested that ​Romelu Lukaku could be on his way out of United this summer after failing to sufficiently impress Ole Gunnar Solskjaer during the Norwegian’s time in charge. 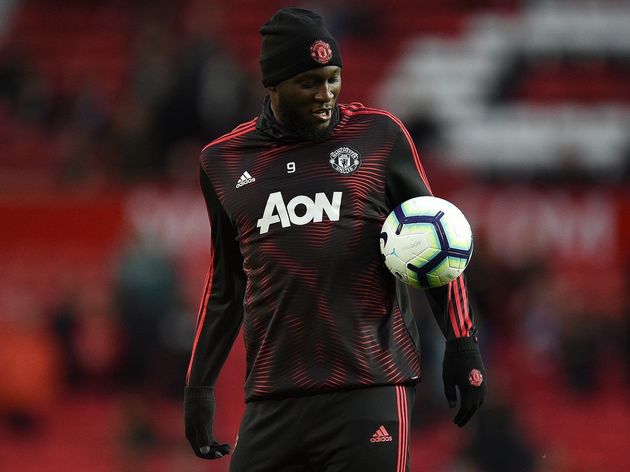 ​Inter look to be the ​leading candidates to snap up the want-away Belgian and are said to have offered up €30m Plus Ivan Perisic, which would open the door for an immediate replacement this summer.

Dogs are a common, noticeable, and visible part of many END_OF_DOCUMENT_TOKEN_TO_BE_REPLACED More

What’s the least religious country in the world?. Here are END_OF_DOCUMENT_TOKEN_TO_BE_REPLACED More