Pastor Ng’ang’a has reached out to media outlets for making him headlines on news bulletin last week over controversial remarks he made to members. 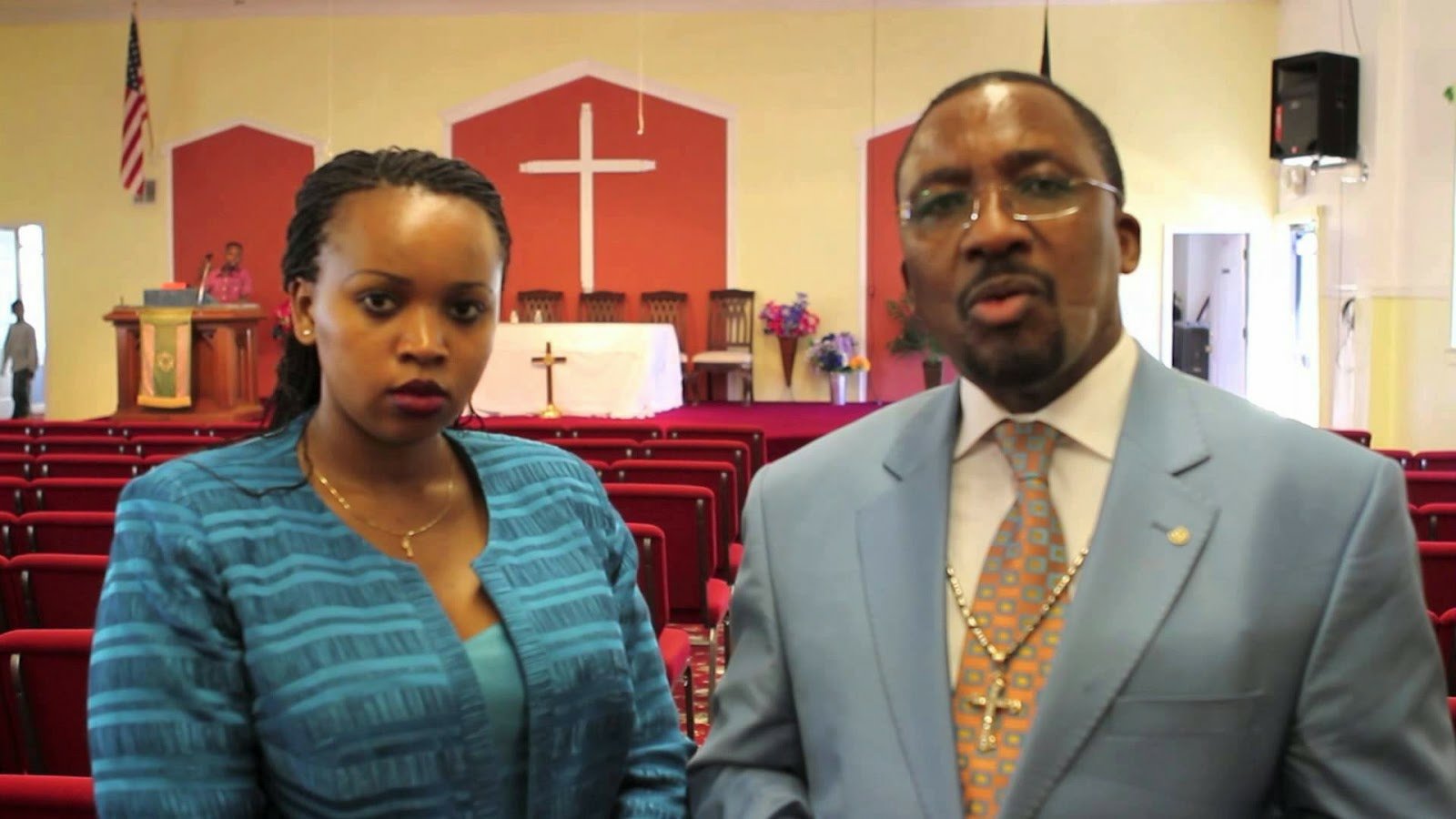 The city pastor under Neno Evangelism ministries located in Railways Nairobi last week hit headlines after his video in the church went viral.

Ng’ang’a has branches affiliated to Neno ministries and from the video that circulated around, some members from other churches ‘disrespected’ him something which angered him.

The video was circulated all over the media but the pastor is not amused at all!

Lonyangapuo Drops Another Bombshell Leaving His Audience in Stitches (VIDEO)