Real Madrid star Toni Kroos has admitted that he had an agreement in place to join Manchester United before completing his move to the Spanish Giants in 2014.

The World Cup winner joined los Merengues from Bayern Munich following his success with Germany during the World Cup in 2014, but it could have been all so different for the midfield superstar. 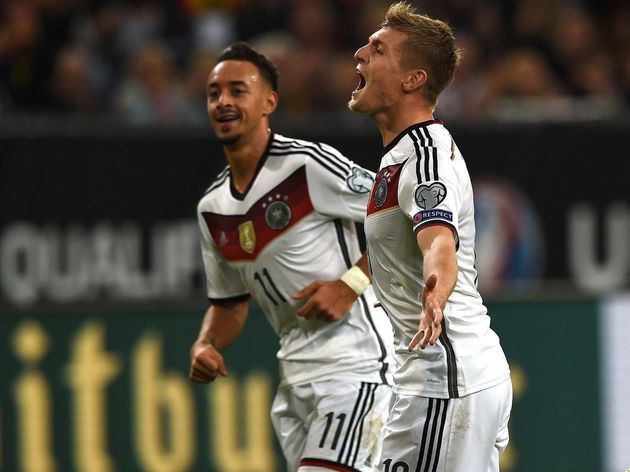 Marca reported that during an interview with GQ (via ​Marca), the German playmaker confessed that he had verbally agreed a move to Old Trafford, prior to his eventual transfer to Real Madrid.

Since that day, his and ​Man U​td’s fortunes have followed very different paths.

“I knew that Manchester [United] loved me and that [David] Moyes supported the signing completely.

“We had a very pleasant afternoon. We spoke a lot about United’s plan and he convinced me. 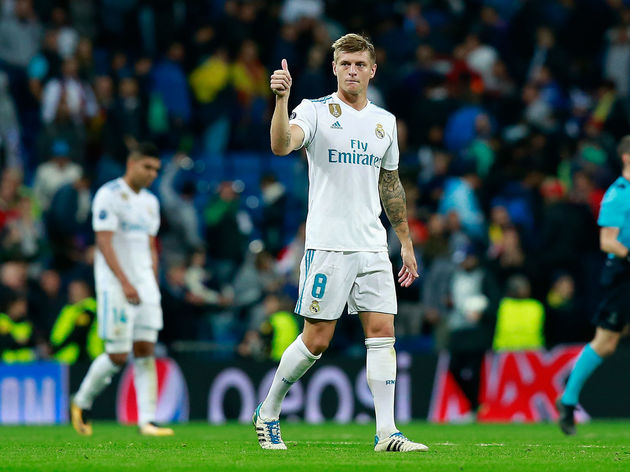 “In the end, we verbally agreed to it. I’m not someone who thinks about what could have been.

“Yes, it was close. I was almost a Manchester United player, but it didn’t happen.”

​Kroos has gone on to be recognised as one of the greatest midfielders of his era, and has been pivotal in ​Madrid’s recent European dominance.

Whilst the German was reflective over his possible career in Manchester, he had no regrets over the decision he made. “I can say one thing with certainty,” he said, “at Manchester United I wouldn’t have won the Champions League three times.”

Dogs are a common, noticeable, and visible part of many END_OF_DOCUMENT_TOKEN_TO_BE_REPLACED More

What’s the least religious country in the world?. Here are END_OF_DOCUMENT_TOKEN_TO_BE_REPLACED More