Singer Akothee has congratulated Jalango after his Traditional Marriage ceremony.
Akothee and Jalango have always been close friends and this milestone in Jalango’s life called for an applause.

On her Instagram page, Akothee praised Jalango’s wife describing her as a wonderful woman.

She also advised the radio presenter to treasure his wife adding that she is happy about their union.

“He who finds a wife , finds a good thing, behind every successful man there was a wonderful woman treasure her bro

, I am very happy for you , now we only have one assignment (me getting somebody too

Jalango’s wedding comes days after Akothee confessed that her ex- boyfriend was so insecure about her relationship with the media personality.

Akothee explained that insecurities are what contributed to a failed relationship. 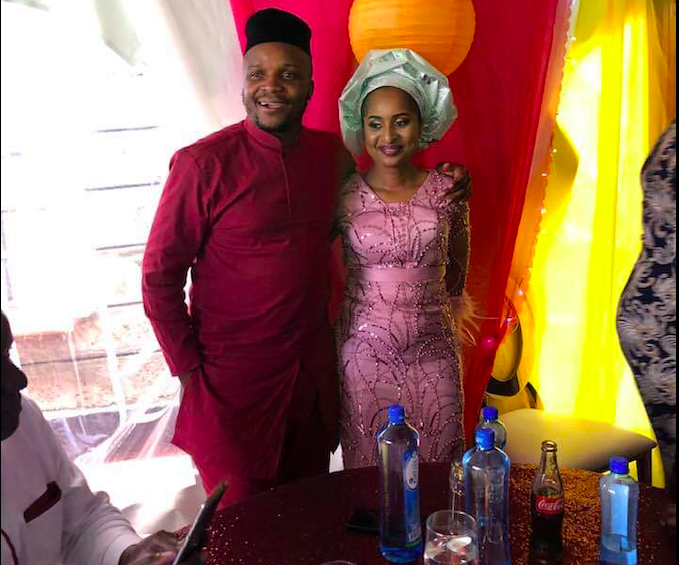 The singer was also forced to explained the nature of her relationship with Jalango and she pointed that he is her best friend.

‘Jalango was his biggest worry and he was questioning why I call him baby. Jalango is my dahm best friend and a business partner alah! This boy doesn’t know me”

Akothee requested Jalango to help her get a new lover now that he is happily married.

The colorful ceremony went down on Saturday and was attended by some top celebrities including Big Ted, Ben Kang’ang’i, Mc Jessy, Alex Mwakideu, Otoyo, Robert Burale. 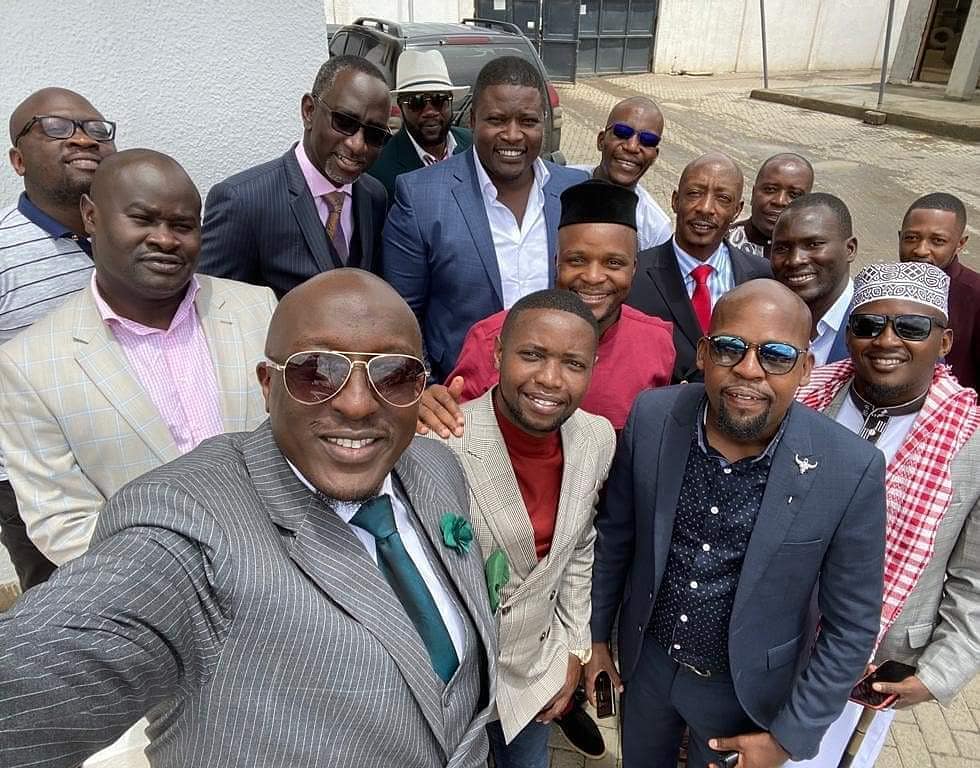 VIDEO OF THE DAY : “DP Ruto on BBI: We will stop reggae,”

I’d rather die,NYS suspect Ngirita says as court declines to unfreeze her accounts