Nairobi Woman Rep Esther Passaris surprised the nation after revealing about her special relationship with the late Daniel Arap Moi.

Their beautiful relationship started when she first interacted with the late president during the 1997 elections after she got a tender to supply t-shirts for his campaign. Since they were not able to communicate well on phone, Honorable Moi decided to buy her a smartphone which was her first.

The late third president extended his kindness again when he ordered her money to be paid. Her payment for supplies was delayed.

“They held my money, they didn’t pay me. That was half of my money, four, five million and he got to hear about it. He called me and ordered the money to be paid to me immediately,” she added.

Behind these cute Passaris’ stories, there must be a reason why late President Moi had a soft spot her. Here are the reasons why;

As it’s said, rangi ya thao sells! Esther Passaris has been blessed with that rich light skin complexion that many men crave for nowadays. Let’s just admit she is one of the hottest female politicians even if you disagree because at the end of the day you have to give credit where it’s due!

She is a mixture of Greek and Kikuyu. Her mother is a Kikuyu while her father is greek.

2. She is a confident woman.

There is no man that wants to be with a woman that is not confident!

Passaris is a confident woman that stands up for herself and is never afraid of what people say. Remember ‘my dress my choice’ time? She defended and protected Kenyan ladies from being attacked because they have the right to wear what they are comfortable in. 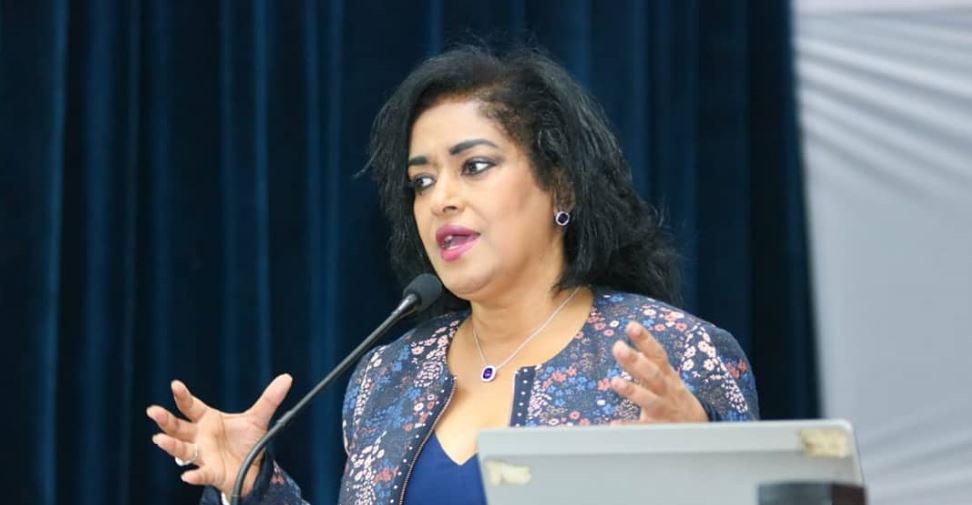 If there is one thing that Passaris pays attention to is, her style.

She knows how to dress her body in a sassy and classy way. The controversial politician never gives a damn about what y’all think. I remember there is a time she was trending after spotted in a see-through dress!

For some of you that never understood what she is wearing it’s called, sheer. You cannot find every 50-year-old woman that daring. So kudos to her!

Esther has put so much effort to get to where she is now.

She has inspired many young girls to follow their dreams even if the field is male-dominated. 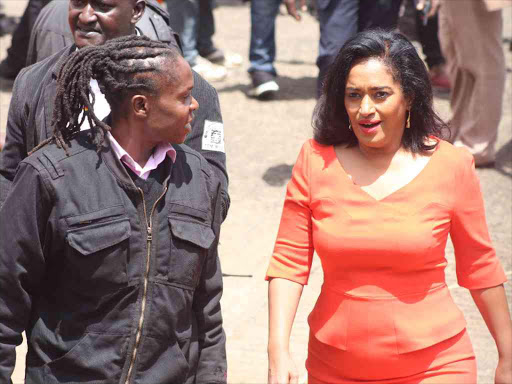 Esther Passaris has been blessed with a pretty daughter, Makenna Ngugi.

It’s clear from her posts that she values spending time with her family. Makenna Ngugi is a photocopy of her mom, right?

Astronaut Christina Koch lands back on Earth after a record-breaking 328...

Youngest Reverend Victor Githu Advises DP Ruto What to Do After...