Diana Marua on dating Victor Wanyama after their #Tbt photos…

Former gospel artist Weezdom has trending for the past few days after revealing that Mr Seeds wife, Nimo Gachuiri was once Willy Paul’s girlfriend.

The fella revealed this while on an interview with Switch TV’s  ‘Chat Spot’ show where he not only bashed Mr Seed; but also had a few things to reveal now that he is no longer a gospel artist.

During the interview, Weezdom was generous enough to share unknown details about his beef with Mr Seed. According to him, Seed is no longer relevant and that is why many don’t even know his latest music. Weezdom went on to add that the only way Mr Seed would get traction is by beefing with Bahati; who by the way is on a different level. 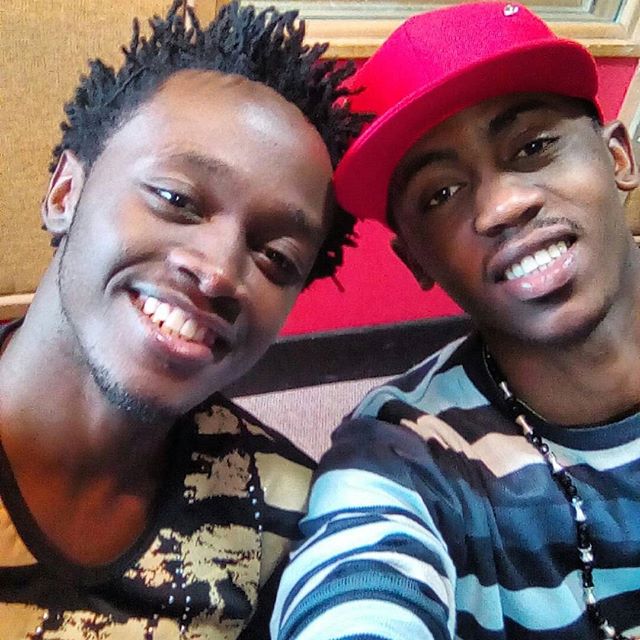 When asked whether his beef with Seed has to do anything with dating Seed’s former side chick; Weezdom for the first surprised many with his response. According to him Mylee Staicey is no longer a girlfriend but a wife and for this reason he demanded some respect despite her being accused of being Seed’s lover.

Anyway the young lady who could be pregnant with Weezdom’s first child is not the reason behind the ongoing beef involving pseudo accounts among other issues. 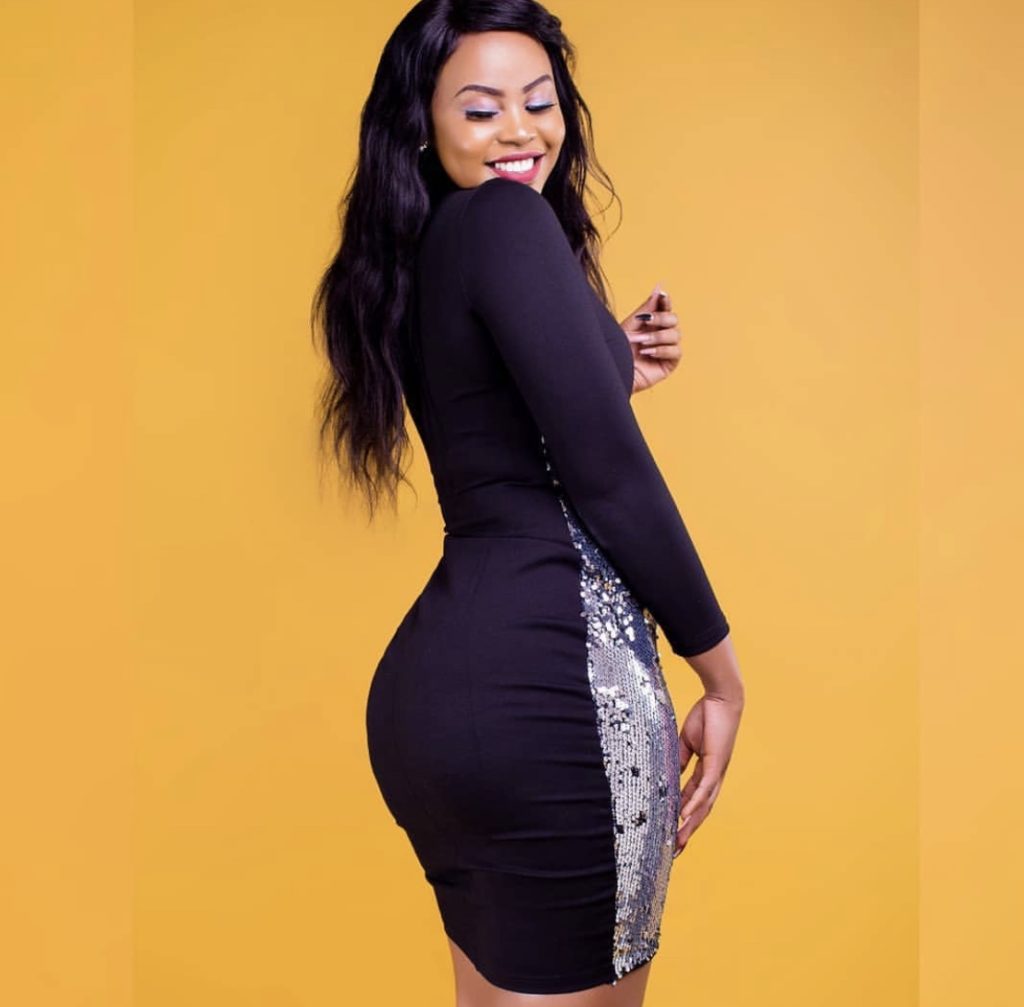 Weezdom claims that the only way Mr Seed would trend is by picking a fight with Bahati; who sadly has no time to entertain such petty fight! He went on to add that the only reason he engages with Nimo’s husband is just to give him a little push.

When asked whether he gets offended by the various insults he receives from fans; Weezdom made it known that nothing really bothers him! So far he has proven to be one hard headed artist who is on a mission to build his career from the ground up!