Nairobi Governor Mike Sonko’s daughter Saumu Mbuvi will officially be off the market very soon! She confirmed this by announcing her upcoming wedding that the father of her second child, Lamu Senator Anwar Loitiptip.

The two love birds will be officiating their union very soon; and from the look of things, this appears to be a dream come true for Saumu Mbuvi!

After her long term relationship ended with Ben Gatu; Ms Saumu later on revealed why she walked out on the guy despite being pregnant for him. According to Saumu, her ex was an abusive man and after having enough drama; she chose to walk out for the sake of her sanity! 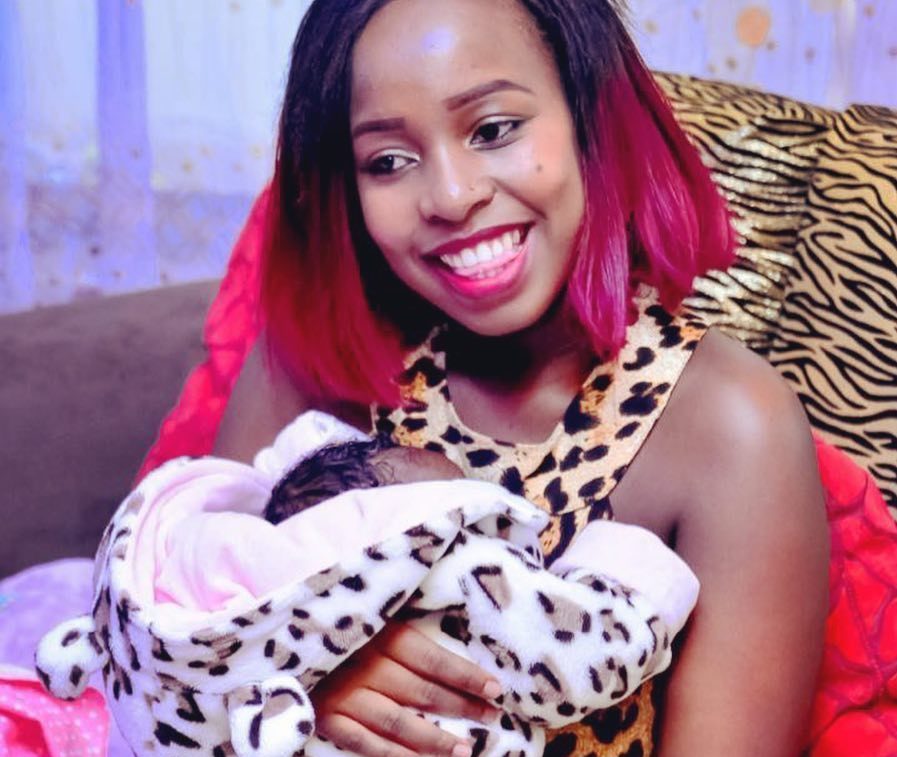 Saumu Mbuvi with her new born

Saumu however did not move on as fast as Ben did proving that her feelings for the guy were genuine; hence making it hard for her to let go that easily!

The mother of two took her time and in the process, she then met Lamu Senator Anwar Loitiptip who then swept her off her feet.

The couple so far has a daughter together but rumor has it that Mr Anwar treats Saumu‘s firstborn daughter like his own flesh and blood!

Anyway thanks to a new photo shared on Saumu’s social media pages, we now understand that she will soon be exchanging wedding vows with her handsome man. She went on to caption her photo saying; 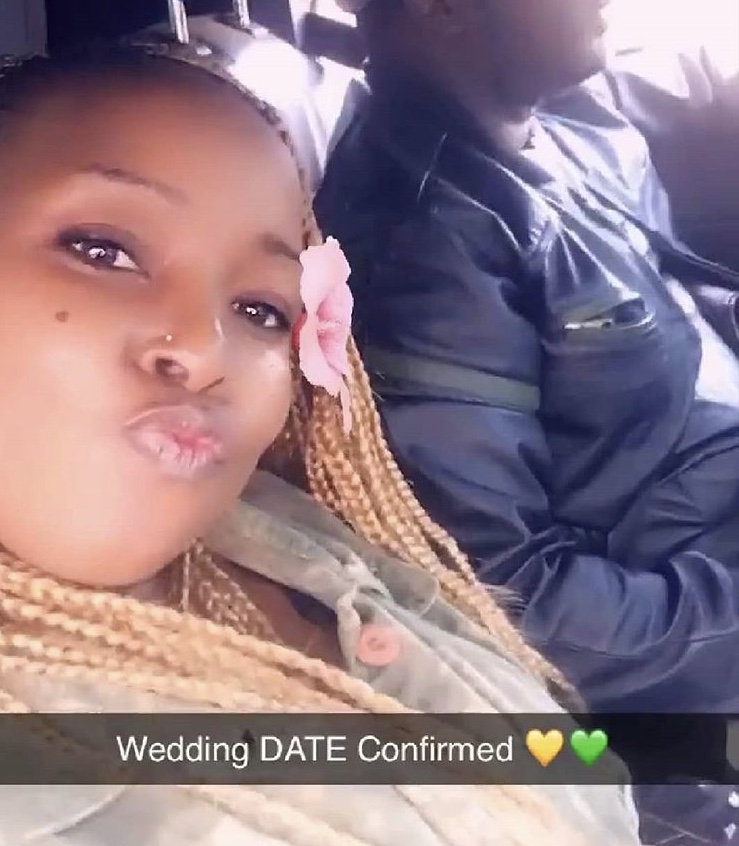 This comes just a few weeks after Saumu went on a social media rant after her father in law got shot by the police during lock down rush!

Having referred to Senator Anwar’s dad as ‘father in law’ confirmed that the bride price could have been paid; probably at a low key ruracio that we never got to witness!

Anyway, congratulations to the couple as they await on their special day to draw closer!