Days after taking Kisii county by storm with his political tours, Deputy President William Ruto is set to defy all the odds and tour Raila Odinga’s strongholds in Nyanza.

According to reports, Ruto is planning a charm offensive tour to the two regions which for a long time, have been considered non receptive to his 2022 presidential ambitions.

The meetings which have been scheduled for next week will take place in Kisumu and Migori counties.

Preparations for Ruto’s visit are said to have started from Monday, with a section of leaders garnered from Siaya Kibera and Kisumu thronging to Ruto’s Karen residence for an exclusive planning.

This was evident after former ANC candidate in Kibra constituency by-elections Eliud Owalo paid a courtesy call to Ruto’s residence and promising to supporting his 2022 ambitions. 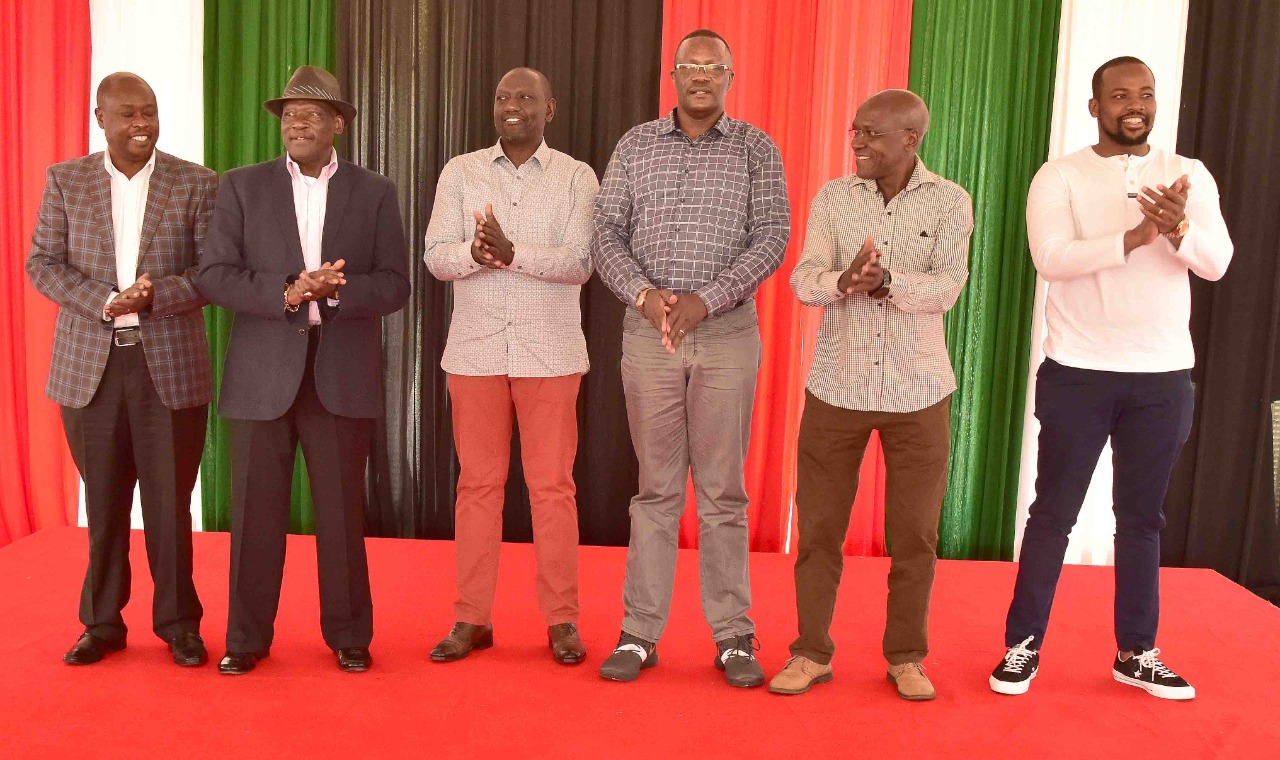 While announcing his official arrival into Ruto’s camp, Owallo, who ditched Musalia Mudavadi’s ANC in August, said Kenya needs a decisive,progressive, responsive, all-inclusive,and participatory leadership anchored on people-centric values and that Ruto was a qualified candidate.

In Migori, Ruto is highly expected to be hosted by the embattled Governor Obado, who has since declared war on ODM party over the party’s recent decision to have him impeached.

Obado, who enjoys a good support from the county MCAs is said to be banking on DP Ruto to survive the impeachment, which has so far faced its first obstacle after the county speaker postponed the motion due to covid-19 challenges. 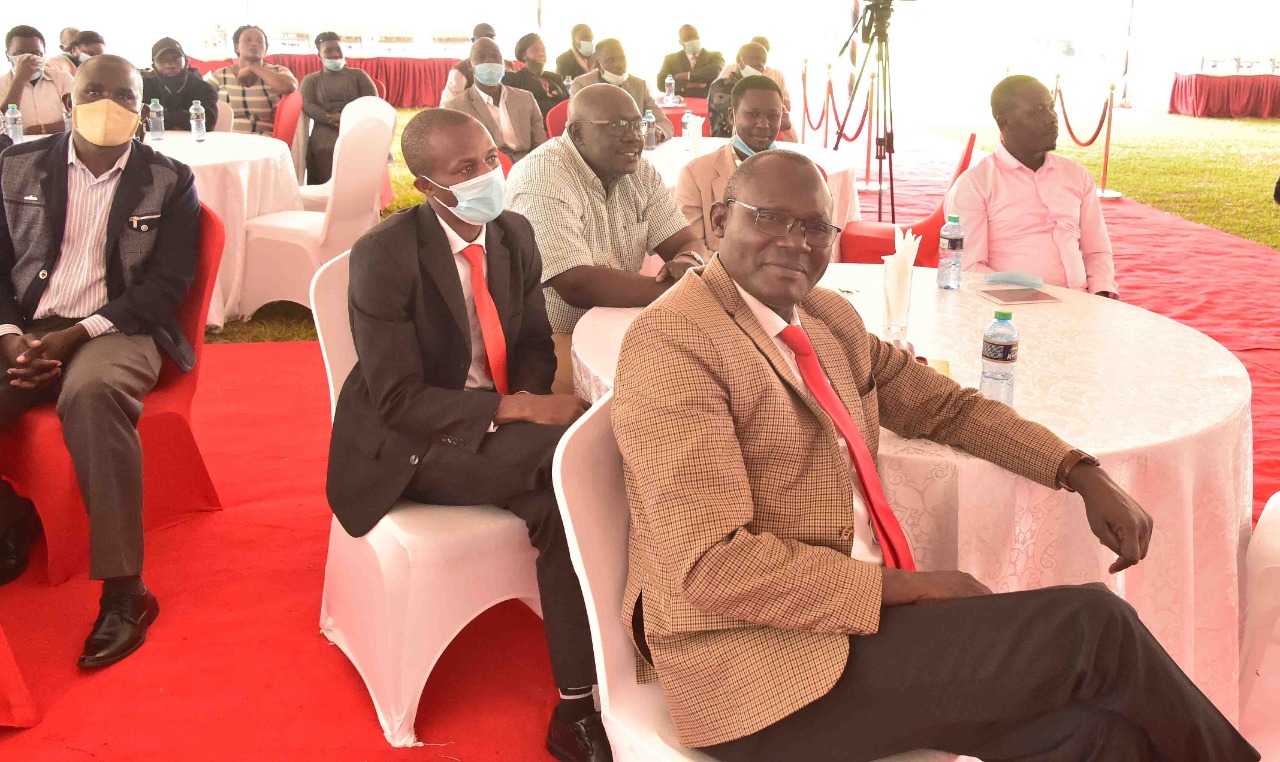 Ruto’s visit to Migori county seemed to have been boosted after Kuria West MP Mathias Robi on Monday said the region is demanding for DP’s visit adding they have petitioned that they want him in Nyanza.

“The 2022 election will be defined not by tribal-based politics but the haves and the have nots. People in Migori are unhappy with the way the governor is being frustrated by ODM and that is why they are asking for a meeting with Ruto,” stated the MP as quoted by a local publication. The visit comes at the time the DP has intensified his 2022 campaigns, visiting different regions while uplifting the lives of youth and women through different fund drives.

Ruto has so far visited two of Raila Odinga’s 2017 strongholds, which includes Mombasa as well as Kisii regions

The DP was last in Luo Nyanza in December 2018 when he shared a podium with the former Prime Minister in Kisumu county in a function that was officiated by Uhuru .