A couple who ‘groomed’ their six-year-old son to help them steal a £67,000 watch from Harrods have been jailed.

Ilie Para and Marta Para-Bloj, both 33, scoped out the luxury Knightsbridge retailer days before the planned theft and took pictures of the Royal Offshore Oak 18-carat rose gold watch. 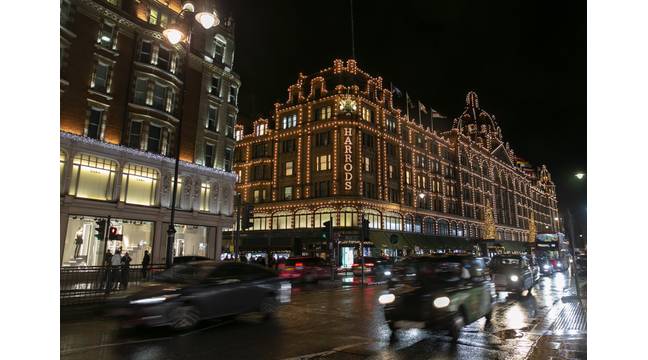 The couple later returned to the store, bringing along their six-year-old son. When the sales assistant turned her back, Para swapped the £67,400 timepiece with a replica hidden in his son’s hood, Southwark Crown Court heard.

The pair, who are originally from Romania, were stopped by police days later in their black Audi in Dover.

Judge Michael Grieve, QC, told the pair they had ‘groomed’ their young child to help them commit the theft.

He said: “You took part in what has aptly been described as a sophisticated, well-planned and audacious plan to steal an expensive watch using your six-year-old child as a key part in its execution.”

Prosecutor Dominic Hockley said the couple were at Harrods five days before the theft on a ‘reconnaissance mission’, trying and photographing various timepieces.

He continued: “When they found the watch they were interested in, they took photographs, no doubt intending to obtain a realistic replica. We say this has shown planning and sophistication.” 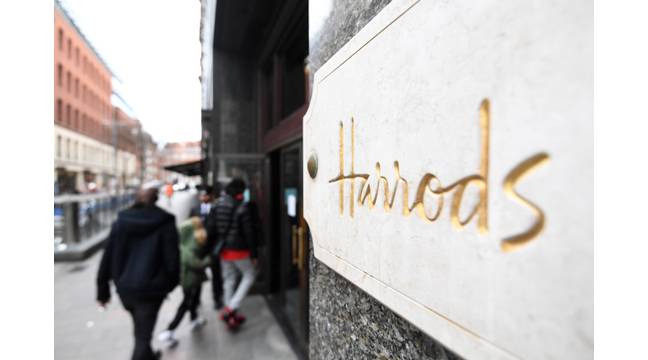 The prosecutor explained: “One of the watches was an 18-carat rose gold Royal Oak offshore self-winding chronograph worth £67,400. The couple said they didn’t like the other watches, they wanted the Royal Oak offshore.

“When the sales assistant took the other watches and placed them back in the stacks, as she did that, Mr Para took off the genuine watch he had been trying on and swapped it with a fake that was concealed in his child’s coat hood.

“He immediately placed the fake watch on the display tray. Mrs Para-Bloj moved the watches on the display around to give the impression they were still looking at watches.”

The thieves then claimed they needed some time to ‘think about it’ and got ‘edgy’ when asked for their contact details. 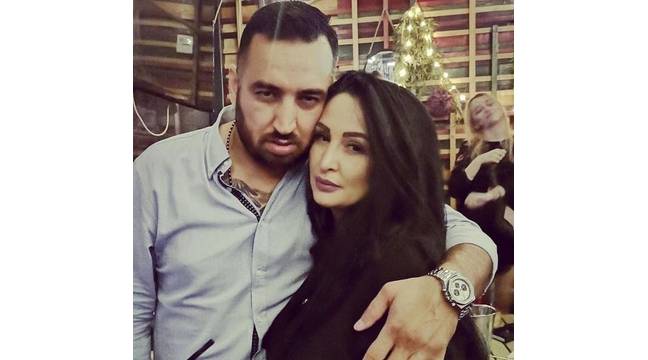 The sales assistant was ‘oblivious’ to the swap but the next day a colleague noticed the watch’s dial was different and it was missing its serial number.

The authorities were alerted and the family was stopped at the port of Dover with Para wearing the watch on his left wrist, their London address having been cleared of their belongings.

Ioana Nedelcu, defending, told the court Para-Bloj, who was pregnant when she was arrested, had ‘suffered tremendously’ after miscarrying while in prison.

Ms Nedelcu went on: “I understand she had a significant amount of pain for a number of days and I understand she was only treated by prison staff with Paracetamol. She does have a six-year old child with this defendant.

“At the moment he has returned to Romania and is under the care of her 18-year-old daughter. She has her final year in school and is due to take her exams for university, she is very busy and unprepared to take care of a child.”

Ms Nedelcu went on to outline the motive behind the crime. “When I asked him the reason he had for the offence he explained his grandfather, who recently passed away, needed an operation and there wasn’t any money to pay for that operation privately in Romania.

“He regrets the involvement of his wife and child and holds himself responsible for his wife being in custody and her loss of pregnancy.”

Para and Para-Bloj, Hendon, both admitted theft from a shop. Para was jailed for 18 months while Para-Bloj was sentenced to eight months.