The Kenyan-based relationship coach explained that the experience of going into marriage, sharing one’s life with someone else then coming out of it leaves a person different from their former self.

The psychologist added that the fiber of a divorcee’s being, how they view life and who they are, would have been altered permanently when they exit a marriage.

“Marriage and divorce changes a person and where they are in life, which is contrary to other single people who did not get married,” he said on his Benjamin Zulu Show on YouTube.

“You can marry who you want. We are in a free society, but you don’t take that freedom too far.”

Benjamin proceeded to add that nobody is happy divorcing, describing the process as an amputation; “we don’t do it because we want it, but because we have to.”

The life coach listed age difference as one of the problems that come with young ladies marrying divorced men with children.

“A man who is enlightened and has a balanced life will not go for younger girls with very huge age gaps because of generational differences,” he said.

He argued that they would never be at par, would always be at different places in their lives and would stay arguing over decisions.

He reckoned that younger women need to understand that they are going to a person who is not starting, but is repairing, especially if they have not gone through therapy and healed well.

“This person’s priorities at this point are not to start building. Most likely they have been through something for a number of years. That experience might have made them traumatized,” he said.

“Dating a man with whom you are starting life together, means you are both ready to learn together.” 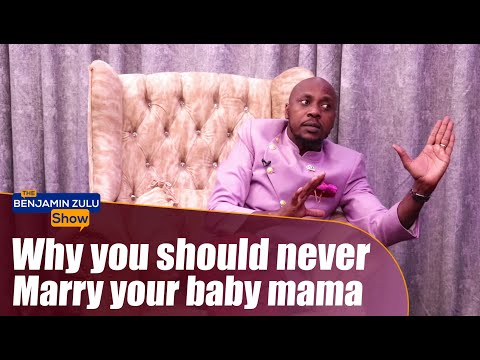 NAIROBI – Kenyan youths who have not been vaccinated against END_OF_DOCUMENT_TOKEN_TO_BE_REPLACED More